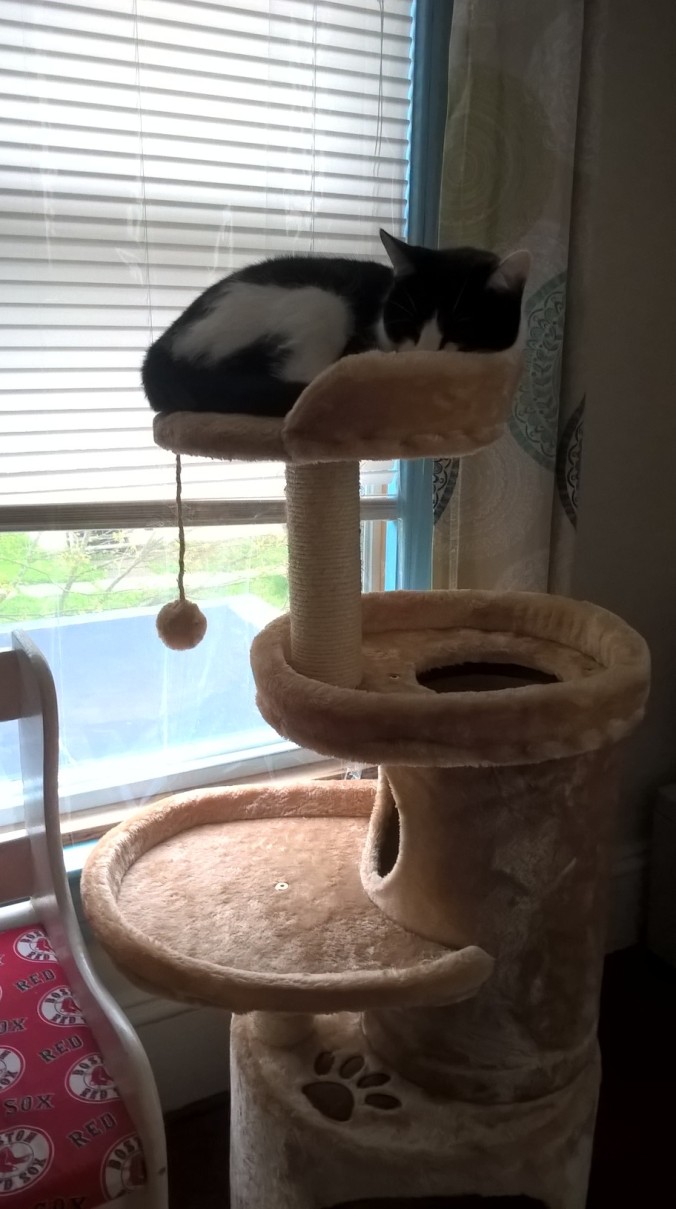 Down the rabbit hole. Drinking the kool-aid. Swallowing bugs. Pick your cliche.

Yup. I was running last night and swallowed my first bug of the season. With so many food allergies, how do you think I get extra protein? Talk about eating on the go. Well, anyways, I was running and thinking. All my best ideas come while running.

The problem with social work is that any good social worker worth their weight goes down the rabbit hole – you put your heart and soul into your job to help people fight injustice in the world. When you lose yourself in your job so much that you become the job. Now, that’s dangerous.

When I made the switch from social work to research and human resources, I was so much happier. Part of what made my unicorn (dream) job so sparkly was all the rules and structure. I loved having to follow research protocol and ensure that everything was following labor laws. It was neat and tidy. Yes, I cared about my job. Yes, I loved my job. Yet when I went home at the end of the night, I did not take my work home with me and everybody was still alive. I loved it.

Now, I am definitely not back in social work, but I am in the human service field. No matter how hard you try to keep good personal barriers, anyone with a heart even as small as the Grinch will be able to tell you that there is transference when you work with people. You internalize things whether you mean to or not.

My current job makes a lot of demands on my time. It has been challenging to get certain people to respect and understand my personal boundaries. However, I am not my job. I realize that may come as a shock to some people. My job is what I do for 40 hours per week to earn income to meet my needs. My job does not define me as a person.

Part of the reason why some people have a hard time with respecting my boundaries is my age. I’ve been told I look younger than I am. Therefore, people think I have all this energy and that I absolutely live and breathe my job every minute of every day!

Nothing could be further from the truth. I’m tired. I’m exhausted. I may look young, but I have been working for 26 years. I spent 20 of those years working 60-80 hours a week at 2 or 3 jobs. I feel a lot older than I actually am. I also feel like I’ve paid my dues and people should leave me the hell alone. But that’s another story.

This story is about going down the rabbit hole. No matter how adamant I am about boundaries, I am still human and therefore susceptible to being sucked into things.

I’ve been drinking the kool-aid of the field in which I work.

We all know I’ve been having issues since I was in the hospital in 2016 for stroke. I have not exactly let on just how bad things are sometimes. Pair that with a doctor who thinks they misdiagnosed me and the fact that I am surrounded by people in the disability field, and I’m drinking the kool-aid.

To make a long story short, the doctors think they screwed up. What they initially diagnosed as stroke, they think is actually multiple sclerosis. I had to google MS to see what the hell it is. Apparently it’s common for some patients to be misdiagnosed with stroke when they have a particularly bad MS episode.

According to my nurse, it looks like my symptoms go back at least 8 years.

I have no idea whether or not I have MS. I have one doctor who seems fully prepared to make a definitive diagnosis of either MS or confirming stroke with complications based on an MRI.

I’ve been drinking the kool-aid by imagining the worse. Well, if I really have this disease, it gets progressively worse and has no cure. The frustrating part is I have no idea when one of these episodes is going to strike, how bad it will be when it does, or how long it lasts.

But you know what? I’ve been living with this for 8 years already, and I’ve still been kicking ass. Yes, I’ve slowed down a lot. Yes, I’ve had some pretty bad months. I’m still going.

I’ve been falling a lot lately. It’s affecting my running. I also have a really hard time going upstairs to the second floor of my house. I mostly stay downstairs and I use a commode at night.

Yes, I have problems driving (some of my symptoms are effecting my vision). I only drive when I feel I am able, I do not go long distances, and I only drive in areas that are familiar to me.

For me, I am not willing to give up and call this a disability yet. For me, as long as I’m running and driving, I am considering myself “functional.” The fact that I’m falling down, forgetting things, and going numb can all be damned.

I’m not getting the MRI.

I don’t want to know if it really was a stroke or if it’s MS. I don’t want to go down the rabbit hole of a whole bunch of testing, medication, and treatment. Something is obviously wrong with my brain. You know what? I’m 40 now. People get old and their bodies fall apart, including brains. After four degrees, no wonder my brain is on the fritz.

Given my work history the past 26 years, I feel like I’ve already lived two lifetimes.

I just want to live my life. I’m a marathon runner. I keep going until I can’t anymore.

What I realized and learned on my run when I swallowed a bug is that as long as I am running and driving, I am not going to go down the rabbit hole and drink the kool-aid by opening Pandora’s Box.

I don’t want to know what’s wrong with me.

I don’t care. I won’t care as long as I can still do those two things.

So I have a bruise on my hip right now from where I fell down and hit the window sill. I can’t drive on the highway. Sometimes I walk into walls. I fall down the stairs. Many times I don’t know what day it is or what month it is. I am totally okay with all of this.

I am doing what I love – running. I am still functioning in society – driving. I’m not ready to say I have a disability yet.

I’ve been reading about MS ever since it was suggested, and from what I have read, it is an extremely difficult disease to both diagnose and treat. I don’t want to go down the rabbit hole of putting myself through all of that medical stuff only for them to come back and say “we don’t know what’s wrong with you.”

If it does come back with MS, well, I’ve read about the medications and I don’t want to be treated.

I’ll keep going until I can’t.

So my new goal is to not go down the rabbit hole. I’m going to stay positive as long as I can run and drive. I’m going to keep living my life. I’m not going to limit myself just because I’m not sure what my level of functioning will be in another 8 years from now.

The most significant thought I had while running and swallowing a bug was – if I was still at my unicorn job, would I even be thinking about this? Or would I just keep living my life and not worry about it? That was when I decided to not get tested. Because I now work in the disability field, I feel that I have been sucked in and needed to know what was wrong with me so I could prepare.

But I don’t want to put those limits on myself.

I’ll keep going until I can’t anymore. The only way you’re going to get me to go down the rabbit hole of testing is if I fall down that hole.

Which may be possible. I’m doing a lot of falling these days. We’ll find out.